A Selection of Swiss Books

In this post you find information of some books for newcomers and everybody to better understand the perspectives of their Swiss neighbors, friends and international business colleagues. 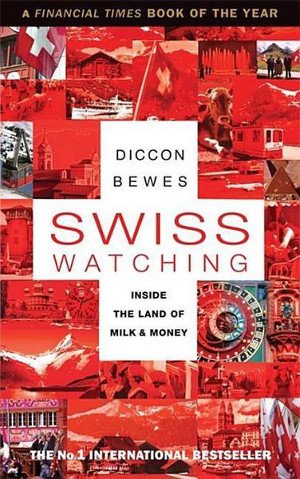 Forget everything you thought you knew about Switzerland. Swiss Watching is an original and intriguing read about this landlocked island, going behind the stereotypes of banks and skis, francs and cheese. In Swiss Watching, Diccon Bewes’ expert knowledge dispels the myths and unravels the true meaning of “Swissness”. One country with four languages, 26 cantons and 7.8 million people (but only 78% of them Swiss): there’s nowhere else like it in Europe. Switzerland may be almost 400 km from the nearest drop of seawater, but it is an island at the centre of Europe.

This is the country that not only gave us the Red Cross and an army knife, but also the Toilet Duck (1980) and Velcro (1955). It’s a country famous for punctual trains, strict neutrality, and Roger Federer – but what lies behind these stereotypes? What does Switzerland look like from the inside? Read on → 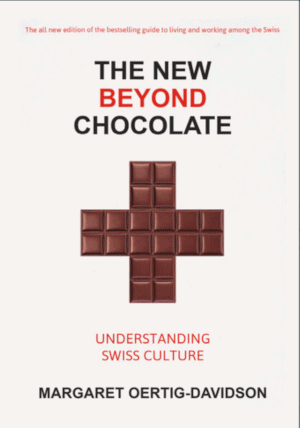 The new Beyond Chocolate

Go beyond Swiss chocolate, beyond the initial fun and adventure of a new country and a new career to immerse yourself in the cultural attitudes of Switzerland’s facinating, multivaceted society.

Margaret Oertig-Davidson is Scottish and has lived and worked in Switzerland since 1987, training business and professional people to communicate internationally. Read on → 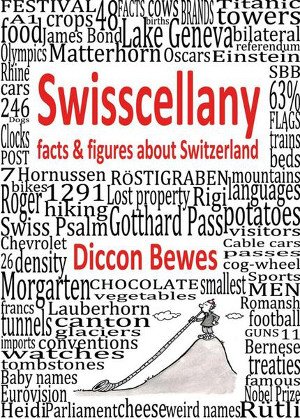 his Swiss miscellany is a collection of curious and quirky, statistical and historical, intriguing and interesting facts & figures about Switzerland. It is a subjective look at a unique country and its people, but not an utterly comprehensive one. You can discover how much yoghurt an average Swiss person eats each year but not which flavours, or who was elected president the most times but not who voted for him, and even the most successful pop songs but not why anyone bought them.

It’s not a quiz book or an encyclopedia but something to dip in and out of, and maybe discover a few things about Switzerland that you never knew. Read on → 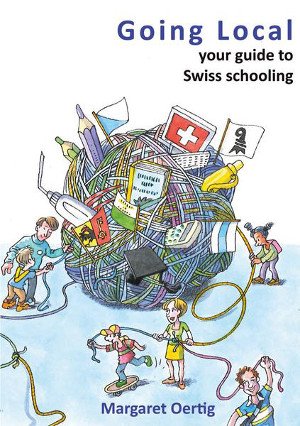 Deciding where to educate your children is one of the most important decisions you will ever make. figuring out an unfamiliar school system in a new community in a new language can be overwhelming – that’s where this book comes in. Read on → 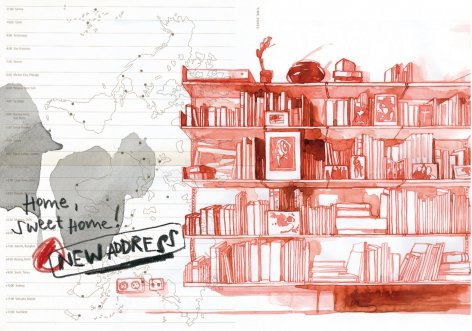 Page load link
This website uses cookies to ensure you get the best experience on our website. By continuing to use this site you agree to our use of cookies. Learn More Settings Accept